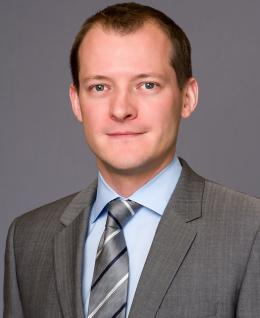 Justin Louchheim is the Senior Director of Government Affairs at The Fertilizer Institute (TFI). He joined TFI in January 2015 and engages in federal advocacy efforts on behalf of TFI members and the fertilizer industry with a focus on transportation and safety and security issues.

Prior to joining TFI, Justin served as the Director of Government Affairs for the Portland Cement Association. He also served as professional staff for thirteen years for former U.S. Congressman Rob Portman and most recently former Congresswoman Jean Schmidt, both of Ohio.

Justin is a Pennsylvania native and earned his Bachelor of Arts in philosophy from Gettysburg College in 1999. He and his wife live in Washington, D.C., with their two children.