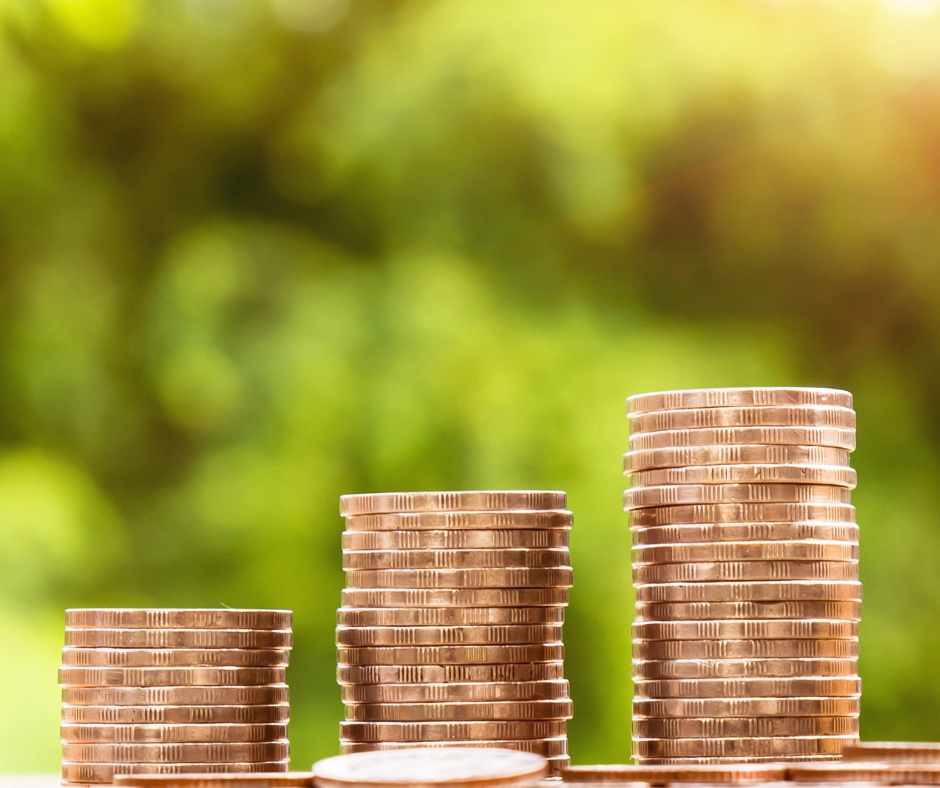 U.S. fertilizer manufacturers, importers and retailers are heavily invested in making sure that farming is profitable and sustainable. The U.S. fertilizer industry operates in a global economy, and the prices farmers pay for fertilizer are subject to a complex web of global supply and demand factors:

Global Demand
A total of 90 percent of global fertilizer consumption occurs outside of the United States. US producers and farmers must continue to remain competitive globally to stay in business.

Global Supply
The primary fertilizer materials, like the major crops, are commodities and are widely traded globally. In 2020, nearly 44 percent of all fertilizer produced globally was exported. Supply chain challenges are present across all commodity markets today, and fertilizer is no exception.

“Facts are stubborn things,” is a statement often attributed to former U.S. President John Adams. Although Adams never saw the economic, environmental and social benefits afforded by commercially produced fertilizers in his lifetime, he probably knew that the truth is often more complex than it initially appears."

Anticipated Crop Prices
Fertilizer is closely linked to commodities. Corn for example, accounts for nearly 50 percent of U.S. nutrient use. The markets are linked because as farmers try to increase production to capture additional revenue from high or increasing crop prices, demand for fertilizer increases due to additional planted acreage. While highly correlated in the long run, there have been periods, such as 2011-2014, when the prices do not move together because there are factors that independently influence both crop and fertilizer prices.

Trade Disruptions
Fertilizer is sold in a global market, so disruptions in other geographies will also impact the U.S. market either through supply, price, or both. Belarus has historically comprised approximately 21percent of the global supply for potash. In August of2021, the U.S. and EU governments enacted sanctions against Belarus for election fraud and other human rights violations. This created a global supply-shock in the potash market as some financial institutions are reluctant to provide financing for these transactions.

China’s export ban on phosphate fertilizer as well as some nitrogen fertilizers through June 2022 puts additional pressure on the global market. China accounted for 25 percent of global processed phosphate exports and 10% percent of urea exports in 2020.

Russia set six-month quotas (not a full ban) on nitrogen and phosphate fertilizers in November 2021. Russia accounted for 10 percent of global processed phosphate exports and 23 percent and 14 percent of global exports for ammonia and urea respectively in 2020. This policy was recently extended to December of 2022.

In response to the recent Russian invasion of Ukraine, the U.S. government enacted sanctions against Russia for its actions. Given Russia is a major global exporter of fertilizers, this will create a global supply-shock. Additionally, even for those countries who have not sanctioned Russia, financial institutions are reluctant to provide financing for transactions.

Natural Disasters
The February 2020 winter ice storms and Hurricane Ida are the most recent examples of a natural disasters that interrupted production of fertilizers (and natural gas) in Louisiana, Oklahoma, and Texas, which account for 60 percent of total U.S. ammonia production.

COVID-19
To reduce potential exposure in 2020, some manufacturers postponed regularly scheduled maintenance turnarounds (2-6 week period) to avoid having additional contractors on site. This maintenance is necessary and cannot be delayed indefinitely, so a larger than normal number of turnarounds occurred in the summer of 2021, impacting some production schedules.

Cross-Border Vaccine Mandate
The Department of Homeland Security has imposed a vaccine mandate on U.S.-Mexican-Canadian cross-border commerce. Eighty-six percent (86 percent) of the potash fertilizer used by U.S. farmers comes from Canada, and the mandate may impact the ability to ship fertilizer across the border, raising costs and threatening supply in the northern states. This mandate remains in effect.

Transportation
Fertilizer moves by rail, truck, barge, pipeline, and ocean vessels. Over the past 20 years, rail rates to ship anhydrous ammonia have increased 206 percent, which is more than triple the average increase for all commodities combined. The just-in-time need for fertilizer application can exacerbate this challenge for fertilizer shippers as trucking capacity is a serious challenge, as are unexpected lock-and-dam failures.

Domestic Fertilizer Delivery
Timely fertilizer delivery is highly dependent upon global, national, and local logistics and supply chains. Historically, local and regional supply chains experience challenges due to unforeseen events and weather, this year being no different. The Fertilizer Institute strongly encourages growers to test their soils and work closely with their trusted retail providers to plan for the next crop year as early as possible.

The United States is the third largest producer of phosphate fertilizer; however, phosphate production is dependent on the location and availability of this natural resource.

“Facts are stubborn things,” is a statement often attributed to former U.S. President John Adams. Although Adams never saw the economic, environmental and social benefits afforded by commercially produced fertilizers in his lifetime, he probably knew that the truth is often more complex than it initially appears. Further information on supply, demand and other market dynamics is available from TFI.