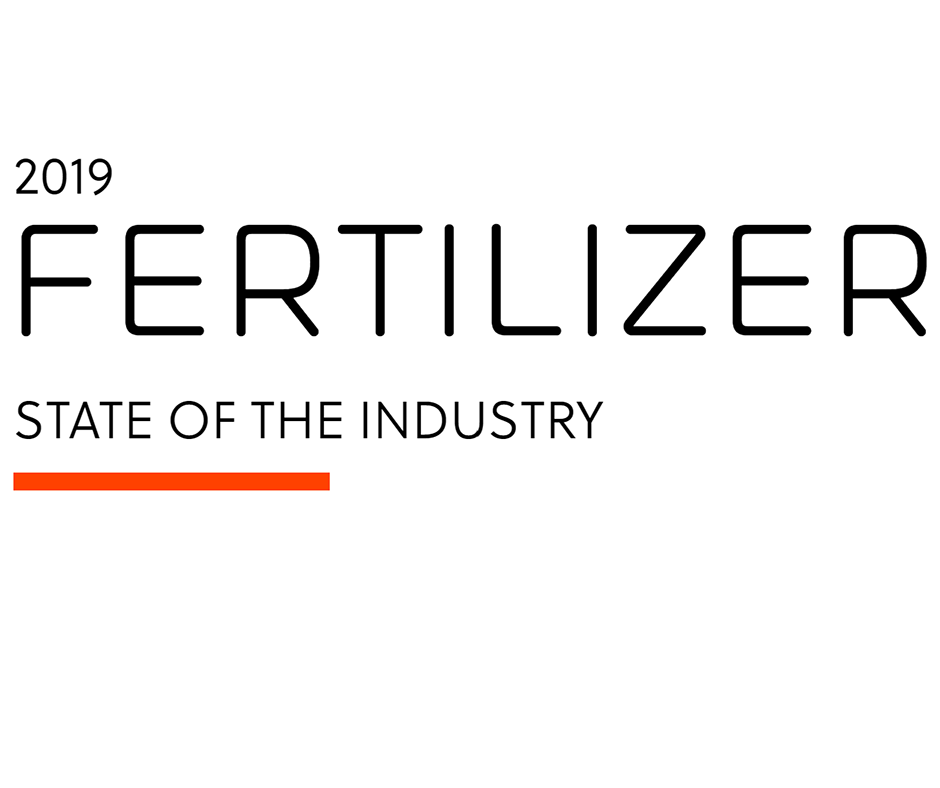 WASHINGTON, Feb. 18, 2020 – The Fertilizer Institute (TFI) today released its fifth State of the Fertilizer Industry Report. The report tracks social, environmental, and economic metrics across the entire value chain to identify industry progress and mark areas for improvement. Since 2013, the industry has made significant improvements in water use, greenhouse gas emissions, and research on and adoption of 4R Nutrient Stewardship practices.

“The business community is making sustainability a priority, and the fertilizer industry is no different,” said Corey Rosenbusch, TFI President and CEO. “As TFI marks five years of collecting sustainability data, I am excited to be able to look back at the accomplishments we’ve made while also charting a path to where we want to be in the next five years and beyond.”

The report showcases data on all segments of the fertilizer industry from fertilizer use on the farm, the impact on people and communities, energy and environment, and transportation. For the first time this year, TFI is able to report that nearly 6 million tons of recycled materials were used in the production fertilizer.

The fertilizer industry employs more than 103,000 people in the United States. To capture their work and impact, the State of the Industry Report features interviews with employees across the value chain, including those who partner with the industry on research and stewardship initiatives.

To learn more about this year’s State of the Fertilizer Industry report, visit fertilizerreport.org.