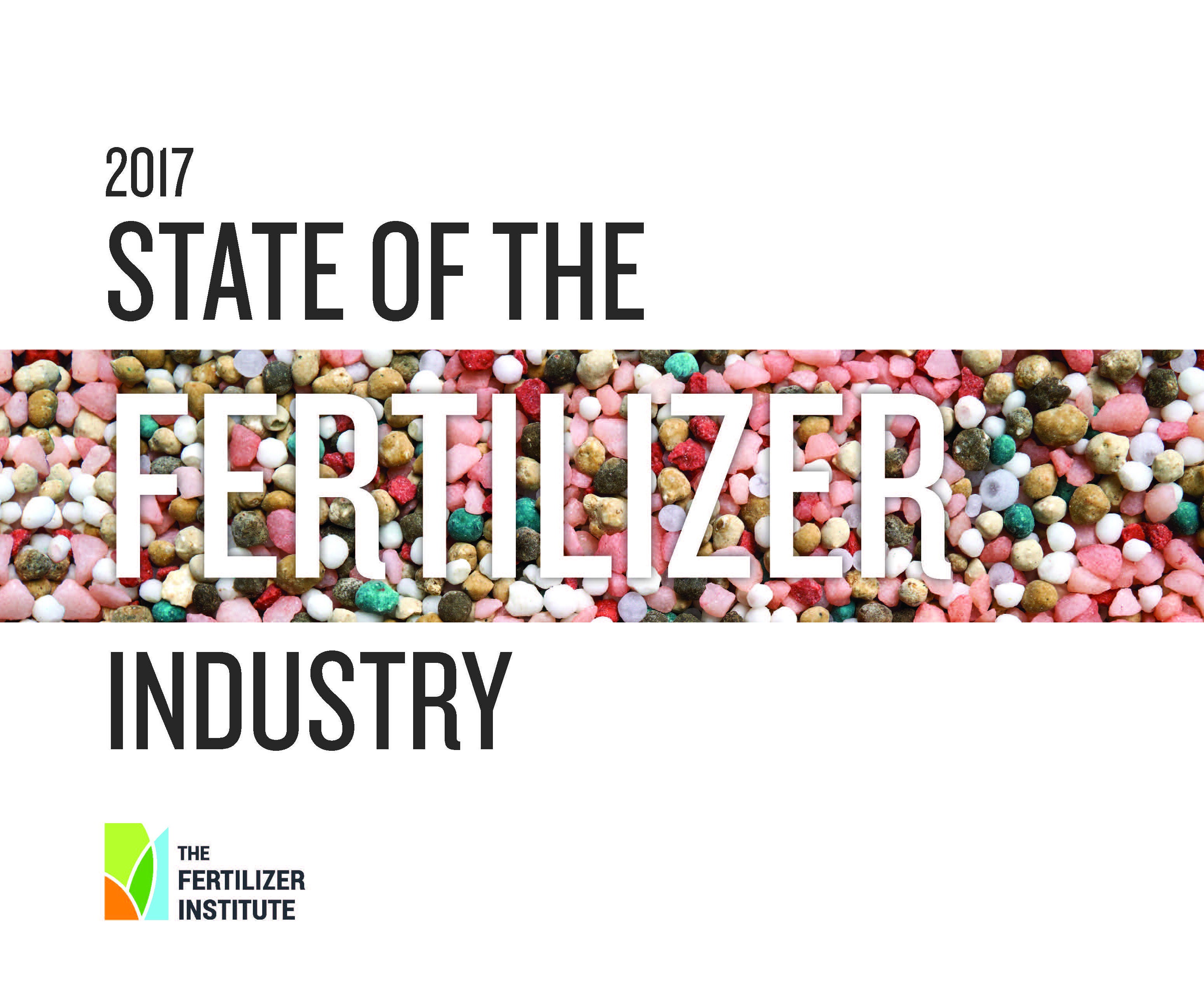 “The fertilizer industry is essential to helping growers feed a more prosperous world,” said TFI President, Chris Jahn. “Our 2017 State of the Fertilizer Industry report demonstrates our parallel commitment to safe colleagues and neighbors, a strong economy, and environmental conservation and protection.”

In 2017, 33 TFI member companies voluntarily contributed data for the State of the Fertilizer Industry report, representing the entire fertilizer value chain and accounting for 94 percent of U.S. nitrogen, phosphorus, and potassium production capacity and 33 percent of the retail sector in the United States. The data represents products produced in, imported to, or transported in 2016. For ease of use, the report features an appendix of data from TFI’s 2015 and 2016 State of the Industry reports.

“Half of all food grown around the world today is made possible by commercial fertilizer,” said Jahn. As demand continues to grow, we are committed to ensuring that our products are produced, stored and used in a sustainable way.”

To learn more about the 2017 State of the Fertilizer Industry report, visit tfi.org/stateoftheindustry.