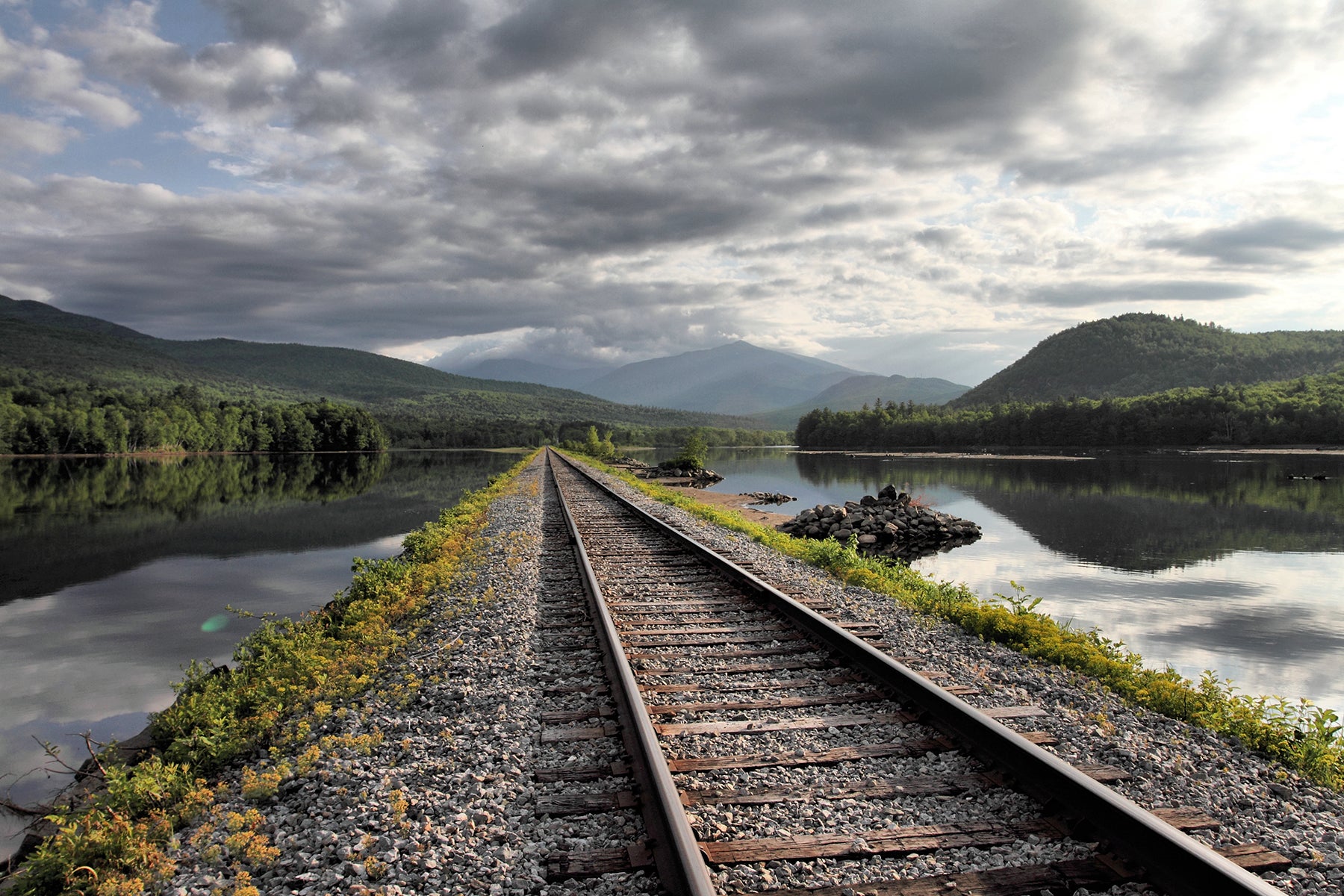 WASHINGTON, Nov. 30, 2016 – The Fertilizer Institute (TFI) lauded the Surface Transportation Board (STB) for finalizing its rulemaking today requiring Class I railroads to provide performance reports on shipments of fertilizer. The determination came via a final rule issued in response to service problems that began in late 2013. In its rule, the STB wrote that it is necessary to monitor the rail fertilizer supply chain because of fertilizers’ “critical importance to the nation’s agricultural production.”

“Identifying problems is the first step to their resolution, and we thank the STB for its work to improve transparency and ensure that an efficient rail system serves our nation’s farmers,” said Chris Jahn, TFI President. “In terms of ton-miles, railroads move the majority of fertilizer, and are the primary mode for long distance movements,” continued Jahn. “Accurate and publicly available service data benefits the entire supply chain all the way down to the consumers whose food our products help to grow.”

A 2015 U.S. Department of Agriculture report found that deliveries of fertilizer were being significantly delayed by rail service problems. At that time, the STB issued an order to ensure adequate delivery of fertilizer in order to meet spring planting of U.S. crops. The final STB rule will ensure reporting requirements for fertilizer and other key commodities are available to help address problems before they get worse. Per the new rule, initial reports will be due on Wednesday, February 8, 2017.

“TFI extends its thanks to Sen. John Thune (R-S.D.), his colleagues in Congress and the STB for their work to improve transparency and strengthen our economy.” concluded Jahn.