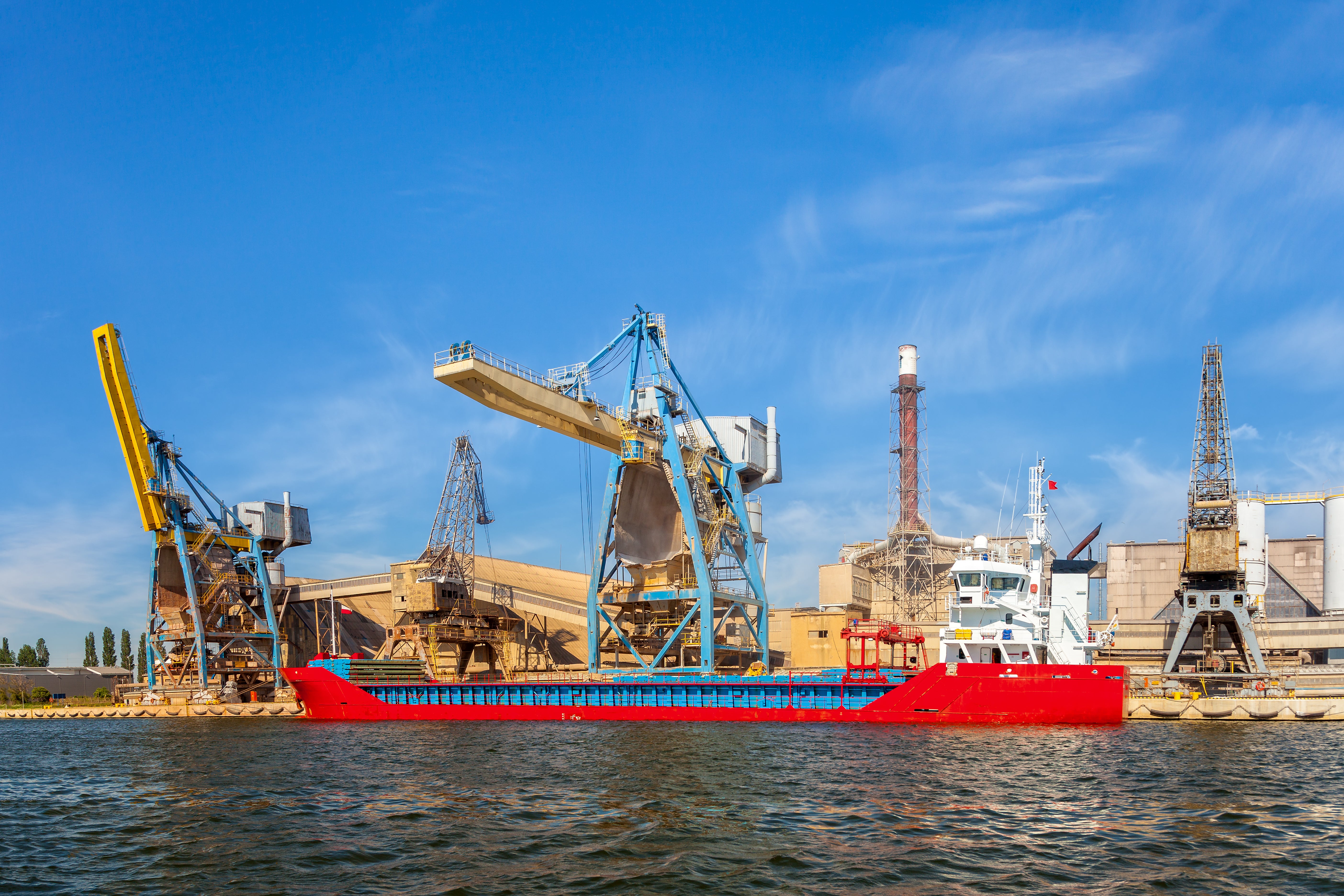 WASHINGTON, Oct. 23, 2017 – The Fertilizer Institute (TFI) outlined its priorities regarding the renegotiation of the North American Free Trade Agreement (NAFTA) in a letter submitted to members of President Trump’s Cabinet.

“Fertilizer has moved seamlessly across the borders between the United States and Canada and Mexico for decades to help satisfy the needs of what is a very interdependent North American agricultural marketplace,” said Chris Jahn, TFI President. “TFI members import and export fertilizer products to and from Mexico and Canada and, consequently, have a keen interest in any potential changes to the way fertilizer and other commodities may be impacted under a revised agreement.”

The letter was sent to U.S. Trade Representative Robert Lighthizer, Agriculture Secretary Sonny Perdue, Commerce Secretary Wilbur Ross, and Gary Cohn, Director of the National Economic Council. It outlined 11 priorities for the organization. More information about these priorities can be found on TFI’s website. The priorities include:

In 2016, the United States exported more than 2.3 million short tons of fertilizer to Canada with a value of just under $1 billion. Exports to Mexico were just under a million short tons, with a value approaching $300 million. These exports are key to the future success of the industry, which invested $5.1 billion in capital infrastructure projects in the United States and is responsible for more than 495,000 U.S. jobs and $155 billion in economic activity.

Additionally, fertilizer is a key ingredient in feeding a growing global population, which is expected to surpass 9.5 billion people by 2050. Half of all food grown around the world today is made possible through the use of fertilizer. Maintaining a vibrant trade economy is vital to meeting this need.