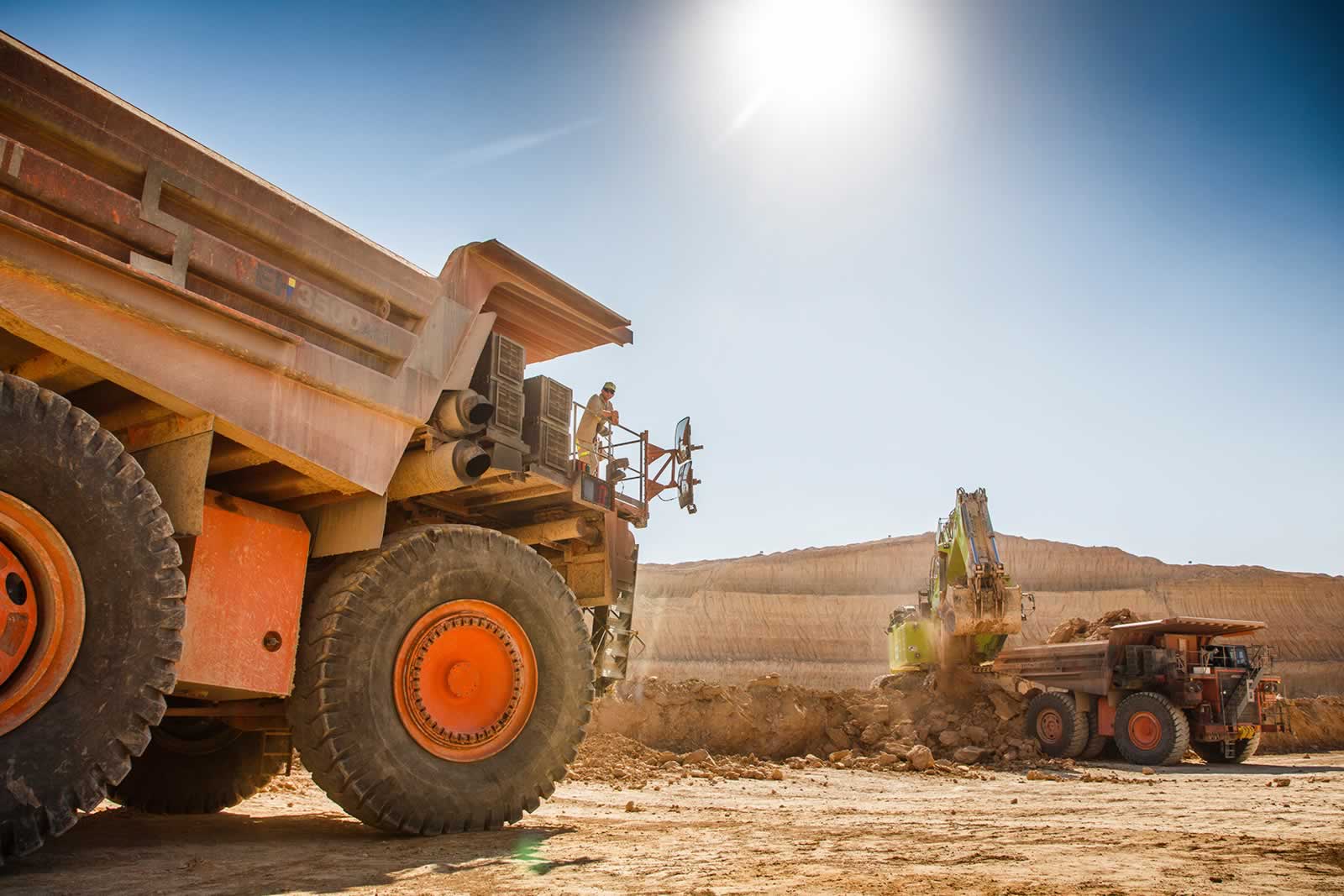 WASHINGTON, Dec. 4, 2017 - The Fertilizer Institute (TFI) expressed support today for the Environmental Protection Agency’s (EPA) decision not to impose speculative financial penalties on phosphate and potash mining companies. The decision by EPA acknowledges that robust environmental, reclamation, post-closure, and financial assurance requirements are already in place both at the state and federal levels.

“This is a big win for the fertilizer industry. Our members are responsible mining operators who comply with existing regulations that already require millions of dollars to be set aside for emergency purposes,” said Chris Jahn, President of The Fertilizer Institute (TFI). “These rules could have cost our members several billion dollars, taking resources away from businesses who want to put more money into the economy by hiring new employees and investing in capital improvement projects.”

The rule at issue would have required certain hardrock mining operations, including phosphate and potash mining, to increase the amount of financial assurance above existing state and federal regulations. This rule would have significantly increased production costs for U.S. miners and fertilizer manufacturers, making them less competitive with other producers around the world.

EPA published proposed regulations under section 108(b) of the Comprehensive Environmental Response, Compensation, and Liability Act (CERCLA, or Superfund) on January 11, 2017. EPA has decided not to issue final regulations because the risks associated with these facilities’ operations are addressed by existing federal and state programs and industry practices. EPA was under a court-ordered deadline to take final action on this rulemaking by December 1, 2017.

“After careful analysis of public comments, the statutory authority, and the record for this rulemaking, EPA is confident that modern industry practices, along with existing state and federal requirements address risks from operating hardrock mining facilities,” said EPA Administrator Scott Pruitt. “Additional financial assurance requirements are unnecessary and would impose an undue burden on this important sector of the American economy and rural America, where most of these mining jobs are based.”

The United States is the second largest producer of phosphate fertilizers in the world and a significant producer of potash fertilizer. This decision by EPA enables the U.S. fertilizer industry to keep costs as low as possible to remain competitive on the global stage.