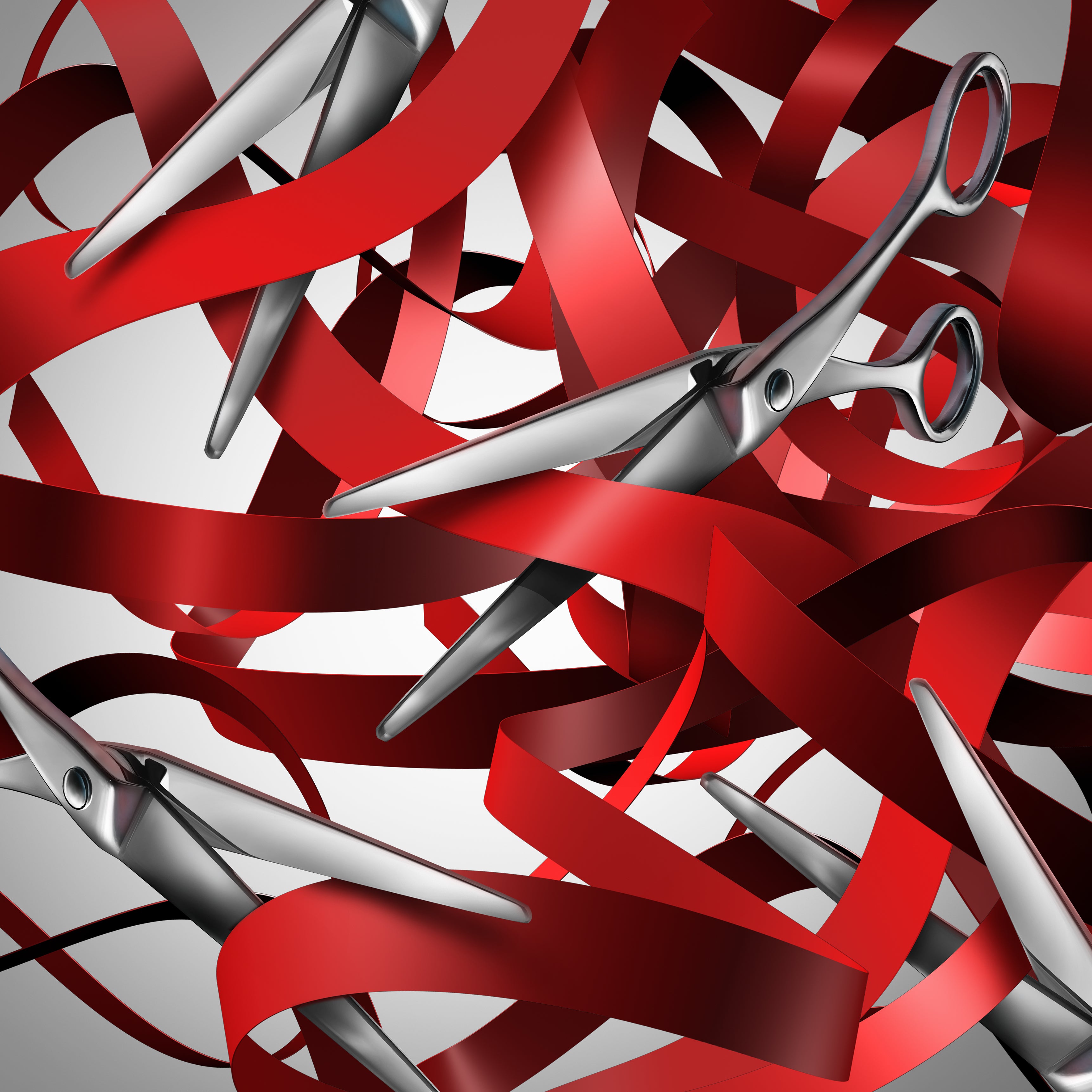 WASHINGTON, May 17, 2017 – The Fertilizer Institute (TFI) congratulates the U.S. Senate Committee on Homeland Security and Governmental Affairs for passing the Regulatory Accountability Act of 2017 (RAA), which would ensure a transparent, accountable, and common sense regulatory process. The Senate Committee passed the bill today, which now moves to the full Senate for a vote.

“We understand and support the need for reasonable, science-based regulations, however the process by which laws are passed and implemented by Congress is too costly, confusing, and cumbersome,” said TFI President Chris Jahn. “The time has come for Congress to act and modernize the regulatory process. The changes proposed in the RAA are a positive step in the right direction of ensuring the proper balance between workable regulations and addressing the needs and concerns of impacted stakeholders.”

TFI members provide critical nutrients to help American farmers nourish the nation’s crops, and ensure a stable and reliable supply of food, fuel, and fiber. Fertilizer is a key ingredient in feeding a growing global population, which is expected to surpass 9.7 billion people by 2050. Half of all food grown around the world today, for both people and animals, is made possible through the use of fertilizer. As demand continues to grow, farmers around the world will continue to rely on fertilizer to increase production efficiency to produce more food while optimizing crop inputs.

TFI thanks Committee Chairman Ron Johnson (R-Wisc.) and Sens. Rob Portman (R-Ohio), Heidi Heitkamp (D-N.D.), Orrin Hatch (R-Utah), and Joe Manchin (D-W.V.) for working in a bipartisan fashion to develop this common sense, workable approach to modernize the regulatory process. TFI will continue to work with these and other members of the Senate to move this important legislation forward.