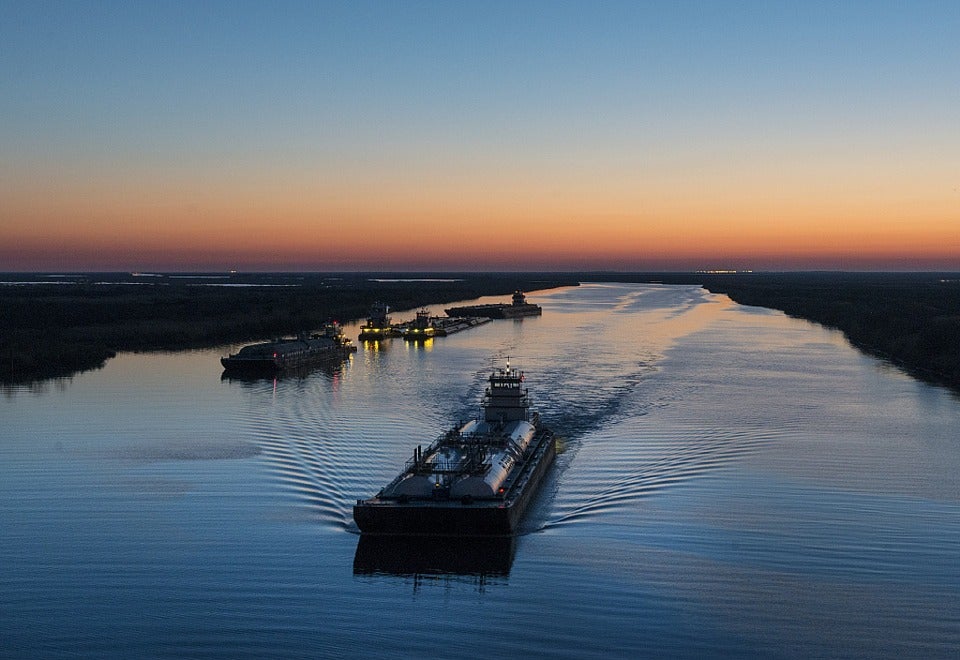 Washington -- The Fertilizer Institute (TFI) President Chris Jahn today praised the U.S. House of Representatives for voting overwhelmingly in favor of H.R. 8, the Water Resources Development Act of 2018, by a vote of 408-2.

“Our nation’s transportation infrastructure is critical to agriculture and rural America’s comparative advantage in world markets, and the Water Resources Development Act, or WRDA, is a vital support for that network that must be reauthorized by Congress in 2018,” said Jahn. “WRDA is the foundation for the modernization of our nation’s inland waterways and ports, which are an integral component of the fertilizer distribution system. TFI and our members are pleased to see it pass with such tremendous and bipartisan support.”

To highlight the need for modernizing the country’s aging water infrastructure, Jahn pointed to the 700 percent increase in unscheduled work stoppages for repairs of locks and dams built nearly a hundred years ago but designed only to last 50 years. “These delays are not only disastrous for the farmers who receive much of the almost 70 million tons of fertilizer each year via our nation’s waterways, they can also raise the prices of everyday goods and food for consumers.”

Jahn also called on the Senate to act, noting the Senate Environment and Public Works Committee easily approved its WRDA legislation in May but the full Senate has yet to consider it. “The Senate must act to give agricultural customers the modern and efficient waterway system they need. Half of all food grown around the world today is made possible through the use of fertilizer. But if that fertilizer can’t be efficiently transported throughout the supply chain, or is unnecessarily delayed, we could have a serious food and economic crisis on our hands. Our nation’s farmers, fertilizer producers, retailers and shippers are counting on the Senate to act quickly.”