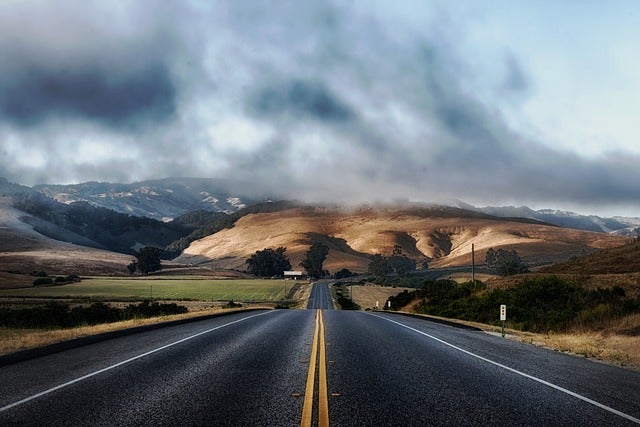 “Our country’s infrastructure is in desperate need of investment after years of neglect,” Jahn said “A strong infrastructure network plays a critical role in not only the economic prosperity of communities and individuals, but also their safety and well-being.”

The proposed surface transportation bill would provide $287 billion over 5 years, nearly a 30% increase over current levels. “That increase is a much-needed shot in the arm, especially for rural America where infrastructure deficiencies can lead to supply chain bottlenecks and where bridge or road outages can literally cut off communities from each other.”

In addition to the increase in infrastructure investment, TFI is supportive of other measures included in the proposal. “TFI has always pushed hard for permit streamlining and other measures that reduce unnecessary delays and costs associated with economic expansion projects,” continued Jahn. “We are pleased to see Chairman Barrasso included in the bill a provision called removing red tape that would do just that.”

TFI is also supportive of the inclusion of Chairman Barrasso’s “USE IT Act,” a proposal that would increase research for carbon capture and storage projects while also easing permitting for carbon dioxide pipelines.

“These are all priorities for the fertilizer industry and will help ensure U.S. agriculture has the network that allows it to thrive and grow in a competitive global marketplace,” Jahn concluded. “This proposal is a great start to reauthorization efforts and we look forward to working with Congress as the process continues.”