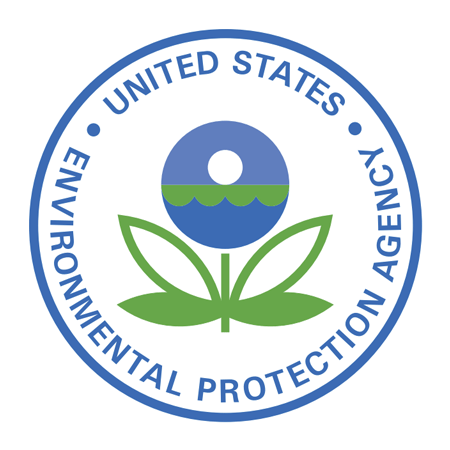 “Andrew has spent decades working on environmental policy in Congress and at the EPA. He knows his stuff, he knows how to get things done and knows how to do it the right way,” said Jahn. “He has a commonsense approach to regulations based on sound science and grounded in law. TFI strongly supports his confirmation by the Senate.”

As evidenced by its recently-released 2018 State of the Fertilizer Industry Report, the fertilizer industry is committed to sustainable operations. On worker safety, the industry is more than two times as safe as its peers in the chemical sector; report participants recycled 516 billion gallons of water in 2017, the equivalent to the amount of water used annually by more than 5 million U.S. households combined. In 2017, the industry captured and re-used 7.5 million metric tons of CO2 – which is 24 percent of all GHGs emitted annually by the industry.

Additionally, TFI’s 4R Nutrient Stewardship Program (using the right source of fertilizer at the right rate at the right time and in the right place) is indicative of the fertilizer industry’s commitment to enhancing environmental stewardship. Though the success of the program also relies on partnerships between growers, ag retailers, and federal, state and local governments.

“Andrew has made addressing water quality and other long-term environmental challenges a priority. We expect that focus to continue and believe that his impressive understanding of legal, regulatory and policy complexities will result in reasonable regulations that will both protect the environment and promote economic growth,” continued Jahn, “That approach fits well with our 4R program, which has been proven to increase farmer production and profitability while also improving sustainability and enhancing environmental protection.”

The Fertilizer Institute (TFI) is the leading voice of the nation’s fertilizer industry. Tracing its roots back to 1883, TFI’s membership includes fertilizer producers, wholesalers, retailers and trading firms. TFI’s full-time staff, based in Washington, D.C., serves its members through legislative, educational, technical, economic information and public communication programs. Find more information about TFI online at TFI.org and follow us on Twitter at @Fertilizer_Inst and SlideShare. Learn more about TFI’s nutrient stewardship initiatives at nutrientstewardship.org and on Twitter at @4rnutrients.