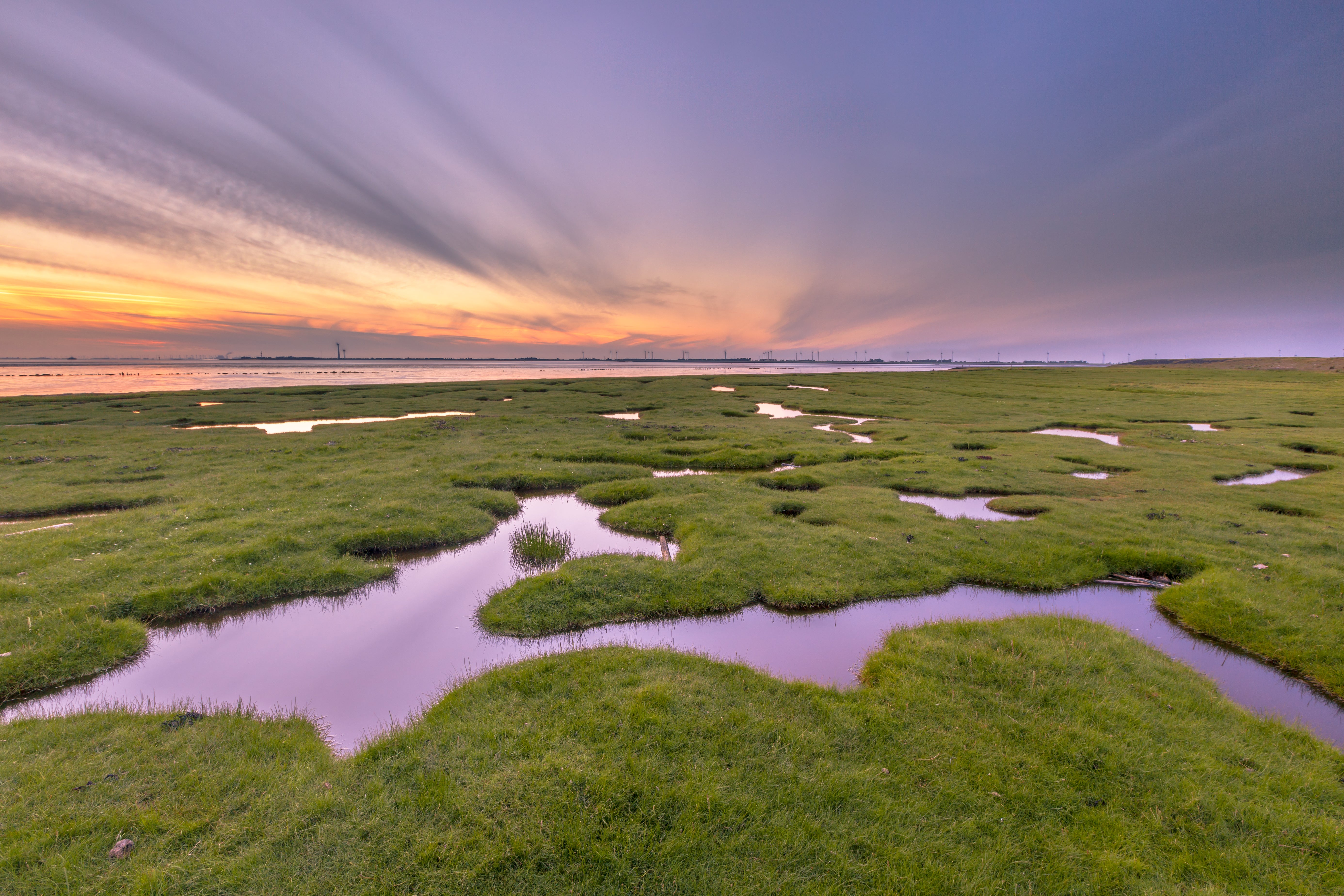 The U.S. Environmental Protection Agency’s (EPA) decision on June 30th to withdraw on procedural grounds its October 2020 approval of the limited use of phosphogypsum (PG) in road construction is disappointing and inconsistent with the Agency’s prior interpretation of its regulations. However, The Fertilizer Institute (TFI) agrees that EPA decisions should be based on, and adhere to, existing regulatory requirements. The responsible use of PG has been proven to be both sustainable and environmentally sound. TFI strongly urges the EPA to rely on sound science to amend its regulations to allow for the categorical use of PG as sought by TFI.

Importantly, the EPA withdrew the PG road base approval based solely on procedural grounds, and its withdrawal did not contradict TFI’s robust risk assessment in support of the use of PG in road construction. In fact, the decision to withdraw the categorical approval to use PG in road construction definitively left the window open for site specific projects to be considered for EPA approval based on the same scientific merits which focus on safe, sustainable use. We concur with EPA’s scientific evaluation and conclusion that the risk associated with the use of PG in road construction is no greater than stacking the material or placing it in mines.

The International Atomic Energy Agency said it best when they concluded that, “[a]ll evidence suggests that the [radiation] doses received as a result of the use of phosphogypsum in agriculture, road construction, in the marine environment, and in landfill facilities are sufficiently low that no restrictions on such use are necessary.”

TFI will continue to work with the EPA and other stakeholders so that the United States can join with the numerous countries throughout South America, Asia, Europe, Africa, and Canada that permit the safe and environmentally conscious beneficial use of PG.