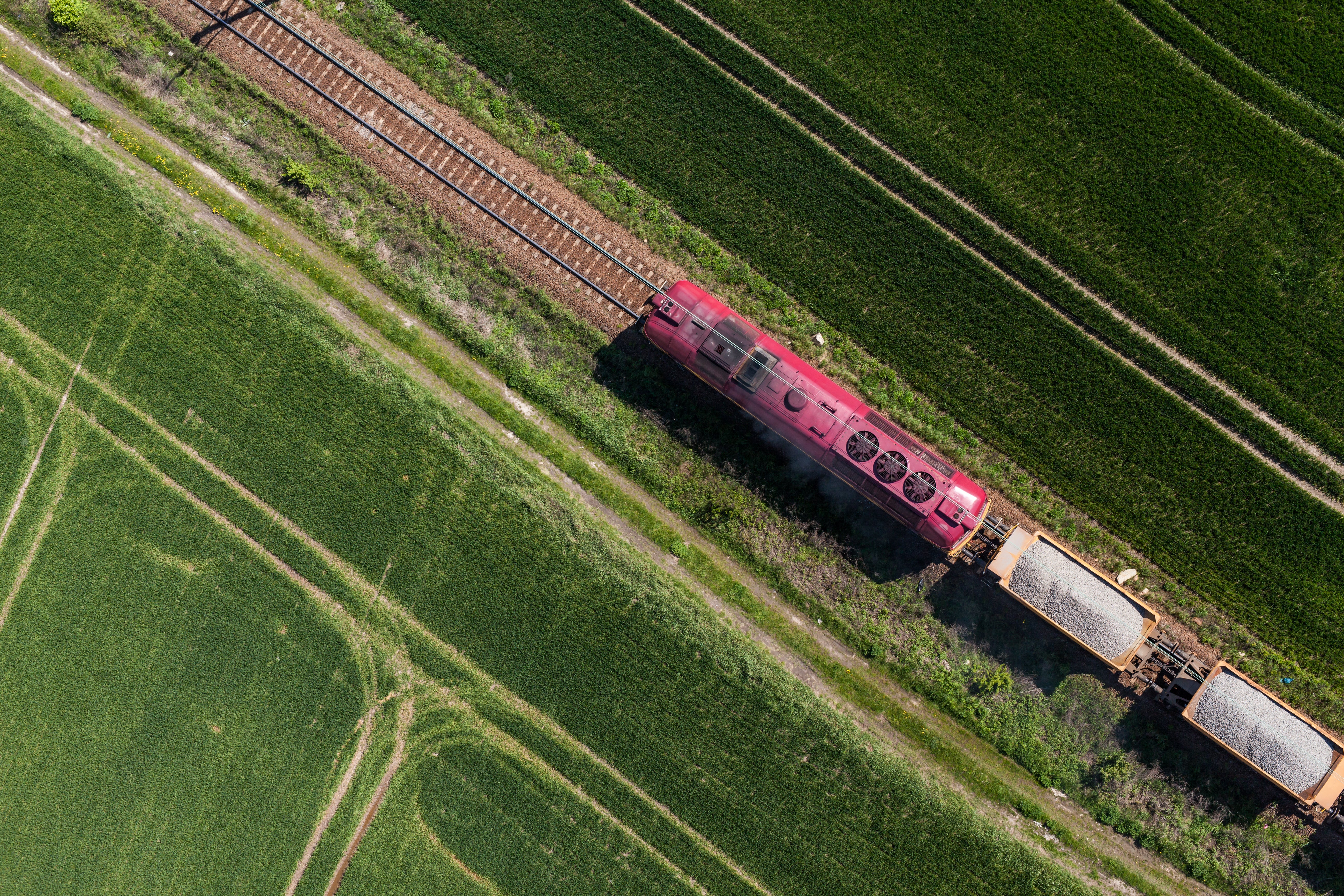 WASHINGTON, D.C. – The Fertilizer Institute (TFI) applauded the Tuesday, April 6th issuance of a final rule by the Surface Transportation Board (STB) regarding several demurrage billing data points for which TFI advocated.

“The final rule issued by the STB will provide fertilizer shippers with greater transparency and fairness regarding railroad demurrage charges,” said TFI President and CEO Corey Rosenbusch. “Demurrage charges have increased dramatically – and often unfairly -- following rail industry implementation of so-called Precision Scheduled Railroading (PSR). Shippers are entitled to have the information they need to determine the justification of these charges.

Among the billing data points included in the STB’s final rule are the original estimated arrival time of each car, the time of receipt at the last interchange with the invoicing carrier, and the ordered in date and time.

“Fair and transparent demurrage charges are something TFI has been advocating for years,” Rosenbusch concluded. “Yesterday’s decision is a win for shippers, and we thank the Board for its efforts to modernize rail oversight.”