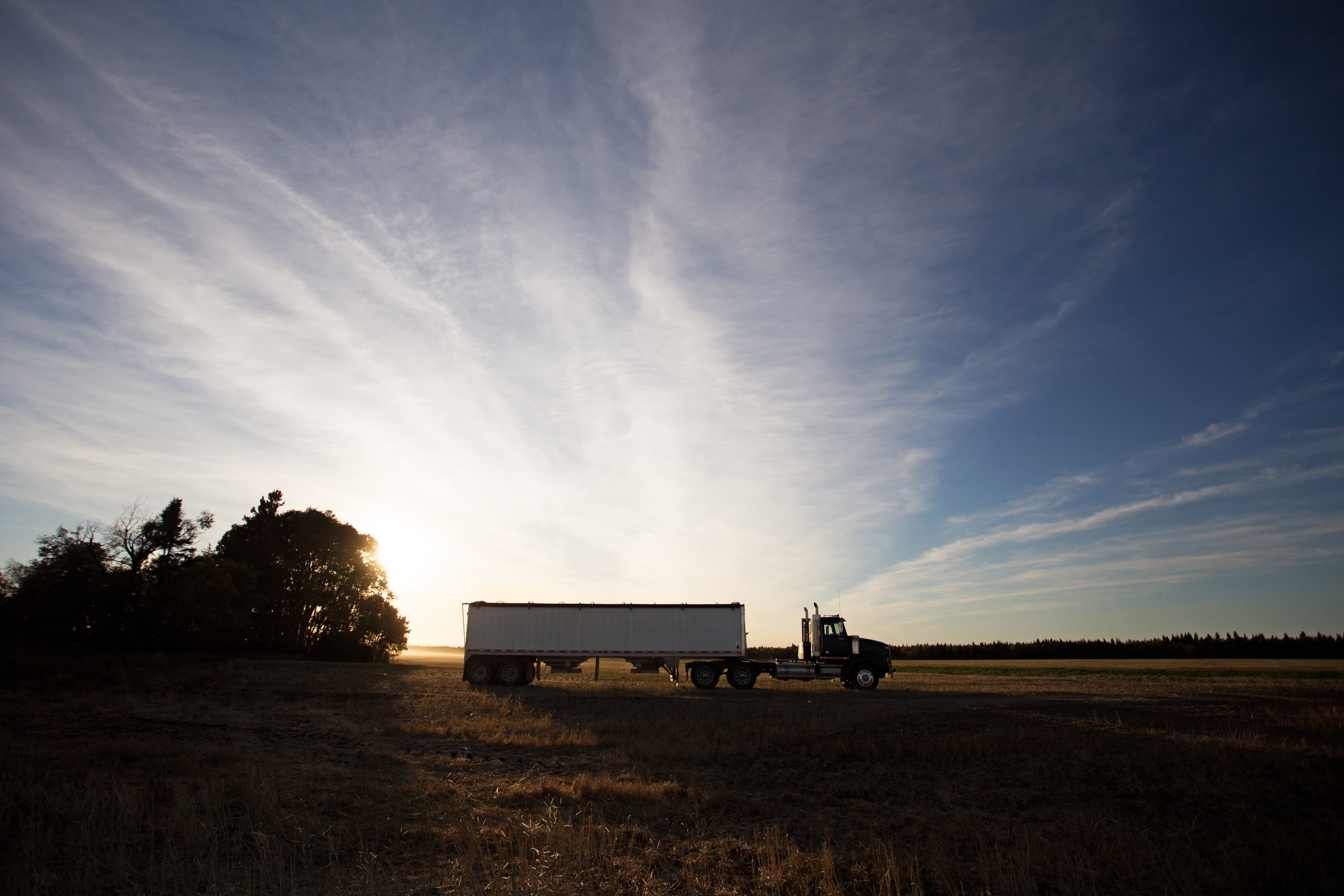 The Senate Committee on Commerce, Science, and Transportation on Wednesday approved its portion of the Senate’s Highway bill by a vote of 25-3.

While the legislation approved Wednesday by the Committee is very similar to the introduced version, the manager’s amendment (substitute) included the following policy modifications that may be of interest.

Outlook:  The full House intends to consider its Highway bill the week of June 28. Neither the House nor Senate has formerly identified how to pay-for their Highway bills to cover the anticipated shortfall of projected Highway Trust Fund (HTF) revenues. The federal tax on gasoline of 18.4 cents per gallon has not been adjusted since 1993. It is possible that Congress could authorize spending, including deficit spending, for a new Highway bill and separately move a reconciliation package that includes other Democrat priorities, including corporate and capital gains tax increases. The Senate EPW Committee unanimously approved its $312 billion portion on May 26. The Senate Banking Committee still needs to act on its authorizing portion that includes certain transit accounts. It appears that the full Senate will not consider its Highway bill until July at the earliest.

Also Wednesday, and somewhat separately, a group of 20 Senators (10 Republicans and 10 Democrats) announced support (related article) for a framework on a broader infrastructure package. Details are scant, though reports indicate it would be $974 billion over five years, $1.2 trillion over eight years, and it includes $579 billion in new spending, which should generally mean spending above and beyond projected highway trust fund revenues via a Highway bill. A lot of hypotheticals remain, but a future House-Senate Highway bill agreement could be included in this framework.