Home > News
TFI: Fertilizer Comes Off the Rails in One Week without Congressional Action 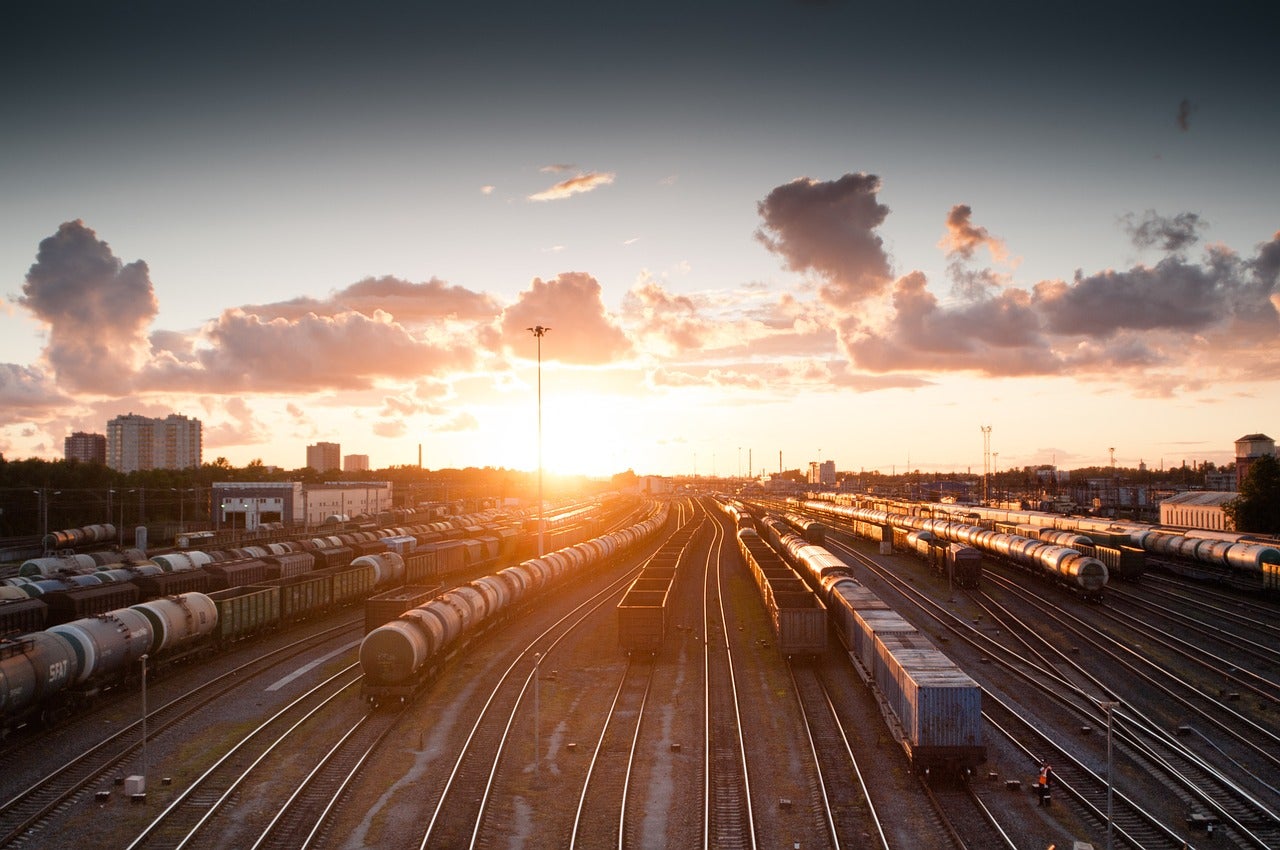 Arlington, VA – In a letter to Congressional leadership, The Fertilizer Institute (TFI) today again urged Congress to act to avert a potential rail strike that would see fertilizer and fertilizer inputs embargoed roughly five days prior to the inflation worsening strike.

“We warned that the U.S. couldn’t afford a rail strike in September, and that still remains true today,” said TFI President and CEO Corey Rosenbusch. “The movement of fertilizer is greatly dependent on rail throughout the year. A rail strike would be devastating to fertilizer manufacturing and to fertilizer distribution to the farmers, who need it to grow the food on which the world depends.”

The tentative agreements reached by all parties at the last minute in September were welcome news at the time. Currently, it is possible that a strike could begin as soon as November 19, unless the “status quo” period is extended. If an agreement is not reached or if the “status quo” period cannot be extended, Congress must act. Fertilizer shipments could be embargoed as soon as November 14.

“We averted a strike in September, but in preparation for a rail stoppage certain sensitive cargo starts coming off the line. Fertilizer falls into that category and will likely be embargoed on Monday, November 14,” Rosenbusch continued. “For every day shipments are embargoed we essentially lose five shipping days because of the ramp down and ramp up.”

The situation is compounded by continuing logistical and supply chain disruptions that remain unresolved.

“There is zero elasticity in transportation at the moment,” Rosenbusch explained. “We continue struggling with enough trucks, drivers, and most recently, barges. Low water levels have severely curtailed barge movements along the Mississippi River and have affected grain and fertilizer shipments. We’re operating without a backstop and ultimately consumers are going to be the ones paying for inaction.”

Absent an agreement between the rail carriers and the unions, the only thing to stop an economically devasting rail strike is action from Congress.

“Congress must act and they must act immediately upon its return on November 14,” Rosenbusch said. “A rail stoppage is going to exacerbate inflation and hit U.S. consumers right before the holidays. Congress can avert this disaster and they must do so quickly.”