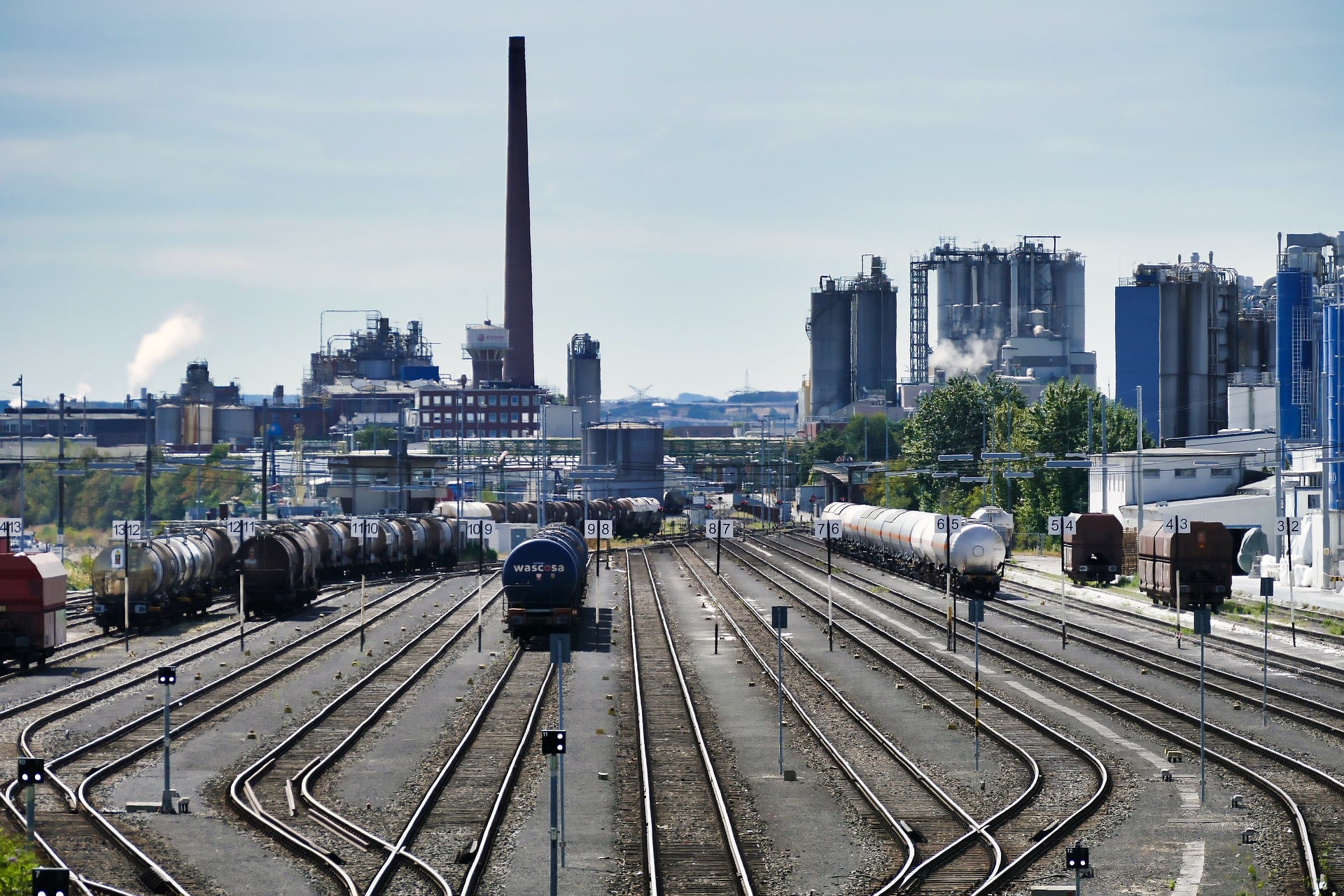 “TFI thanks Congress for its swift work this week to implement the September Tentative Agreements (TAs) reached by rail carriers and union leadership to avert a rail strike that would have severely disrupted delivery of fertilizer to farmers as well as hurting domestic production,” said TFI President and CEO Corey Rosenbusch. “TFI is also appreciative of the Biden Administration’s leadership as this challenging situation took bipartisan efforts on all sides and every level of our government to make it happen. It is encouraging to see members of both parties working together, and this is good news for our nation as we approach the 118th Congress.”

The U.S. House of Representatives on Wednesday voted on two resolutions; one to implement Tentative Agreements (TAs) that were agreed to in September by the rail carriers and labor union leadership, the second to add seven additional paid sick days to rank and file rail workers. Both resolutions passed the House. The Senate today voted on both resolutions, as well as a third that would have extended the negotiations. Of the three resolutions, the Senate passed only the resolution to implement the September TAs, which should now head to the President for his signature

“There was an industry-wide sigh of relief today after both Congressional chambers voted in favor of implementing the September TAs,” Rosenbusch continued. “Rail is critical to the movement of fertilizer year-round. Averting embargoes and production delays were crucial to not only ensuring we’re able to provide the fertilizers our nation’s farmers need, but also avoiding additional disruptions to a global market already constrained by geopolitical events and volatile energy prices.”

Today’s Congressional action to ensure the domestic rail network remains operational ends months of uncertainty for the fertilizer industry and other industries heavily dependent on rail. “Our members can now get back to doing what they do best,” Rosenbusch concluded. “And that’s producing and shipping fertilizers to the farmers across the country that grow the food, fuel and fiber that we all need. Today is a victory for food security, both in the U.S. and around the world.”