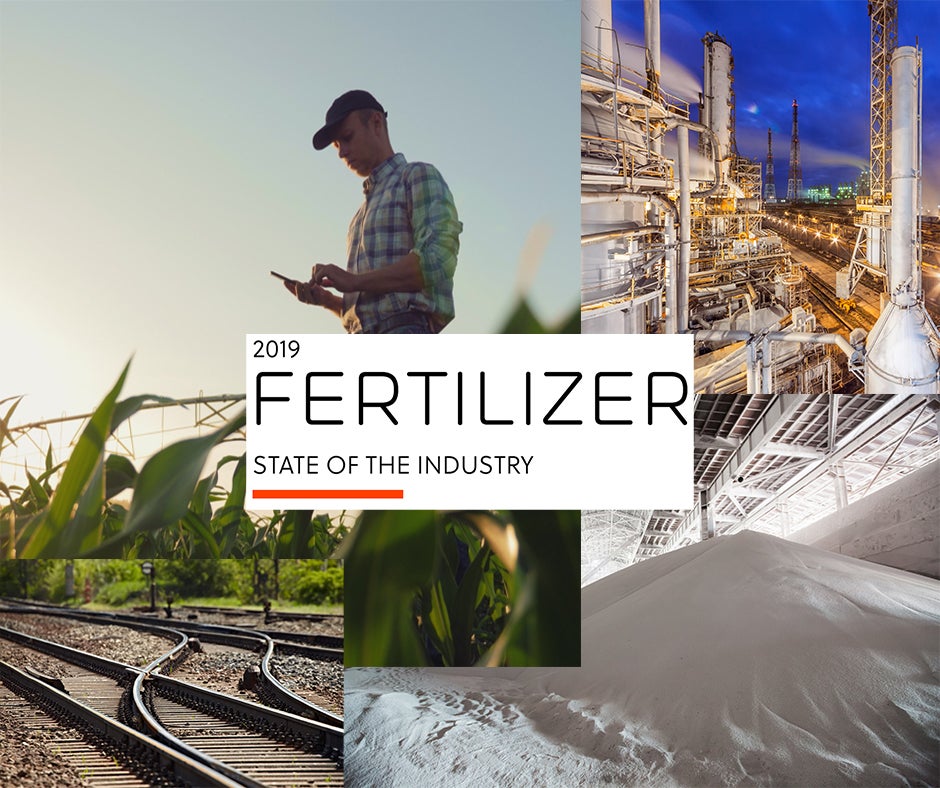 In the past few months, we’ve seen the business community make some major announcements regarding their role in combating large societal challenges. Larry Fink, CEO of the investment firm BlackRock, acknowledged that climate change is “driving a profound reassessment of risk,” and therefore they plan to realign a significant portion of their capital to match their investors’ values.

Energy giant BP announced last week that they seek to achieve net zero emissions by 2050 on not just their operations, but also on the upstream use of their products.

Now, these two companies (and several others like them) might not be who most of us turn toward to solve environmental challenges. Historically, that has fallen to NGOs, government, and academia. However, we live in a changing world that’s being turned on its head.

In January, the public relations firm Edelman released the 2020 Edelman Trust Barometer, which tracks the trends that influence and reflect people’s trust in the four major societal institutions: government, business, media and NGOs. This year’s report revealed that none of these four institutions is trusted by the public, which stems from our fear of the future and the role these institutions play in it.

It’s a wake-up call that maybe BlackRock and BP are listening to and one TFI is heeding as well.

Last month, TFI released it’s fifth State of the Fertilizer Industry Report – or unofficially the industry’s sustainability report. The report has been tracking industry performance on various environmental, social, and economic indicators for five years. And I’m pleased to say the industry is making progress!

Some of the highlights include:

The report showcases data on all segments of the fertilizer industry from fertilizer use on the farm, the impact on people and communities, energy and environment, and transportation. For the first time this year, TFI is able to report that nearly 6 million tons of recycled materials were used in the production fertilizer.

And while the report contains more data, there’s still much work to be done to make progress on these metrics. Last year, TFI’s Board of Directors approved a new organization strategic plan. And in a sign that this industry also “gets it,” one of the three pillars of the plan is a commitment to the environment.

The board identified their commitment to reducing the environmental footprint of the production and use of fertilizer. And building on the successes highlighted through five years of reporting, the industry will continue to invest in more efficient production facilities that use less water and energy while emitting fewer GHGs.

On the use side, the industry continues to expand the reach of the 4R Nutrient Stewardship initiative. This past year the state of Florida implemented the 4R Certification program, which certifies fertilizer retailers and crop consultants – those who apply or make fertilizer recommendations – are following business practices in accordance with 4R Nutrient Stewardship principles. Similar efforts are underway in a number of other states. All of which helps to significantly reduce and prevent fertilizer from running off fields into the water supply.

The TFI staff have also been working diligently over the past several years to quantify the benefits of 4R practice implementation on the farm. And I’m excited to say that we’re making progress on this front as well. We know that cost is an important consideration for farmers when thinking about any practice change. To answer these questions, we have developed a host of case studies showcasing how farmers across the United States have seen costs go down, yield go up, and environmental impact lessened through using 4R-based practices. You can learn more at 4Rfarming.org.

The fertilizer industry employs more than 103,000 people in the United States. To capture their work and impact, the State of the Industry Report features interviews with employees across the value chain, including those who partner with the industry on research and stewardship initiatives. Take a listen and hear from the industry in their own voice.

Please head to the TFI website at fertilizerreport.org to learn all about how the fertilizer industry is contributing to a more sustainable future.