From the health and sustainability of crops and farmland to jobs and global food security.

From the health and sustainability of crops and farmland to jobs and global food security.
What you should know

Read for our latest news and updates

The science behind feeding people and improving lives

Tracking and analyzing the economics of fertilizer

State of the Industry

Reporting on the many aspects the fertilizer industry

The glory of the farmer is that, in the division of labors, it is his part to create.
— RALPH WALDO EMERSON 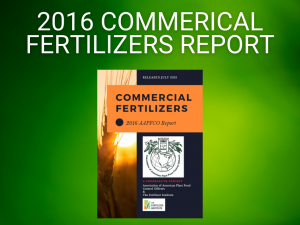 The following white paper was produced by the International Fertilizer Association:

What is food security? All people, at all times, have physical, social and economic access to sufficient, safe and nutritious food that meets their food preferences and dietary needs for an active and healthy life (United Nation’s Committee on World Food Security). (www.ifpri.org/topic/food-security) 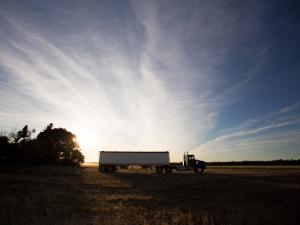 The Senate Committee on Commerce, Science, and Transportation on Wednesday approved its portion of the Senate’s Highway bill by a vote of 25-3.

While the legislation approved Wednesday by the Committee is very similar to the introduced version, the manager’s amendment (substitute) included the following policy modifications that may be of interest.