The mission of the fertilizer industry is to feed the world. Because without modern-day fertilizer, the world as we know it would not exist. Farmers around the globe are able to keep up with the demands of feeding a growing population, but only because of fertilizer. In fact, half of all food consumed today is only able to be grown because of fertilizer.

What is fertilizer? There’s more to it than one might think.

Plants, just like humans, need nutrients to survive and reach their full nutritional potential. Three of these elements – carbon, hydrogen, and oxygen – are obtained through the air and water. But there are 14 remaining elements that need to come from the soil, and these are the elements in modern-day fertilizers. These elements are grouped into three categories: macronutrients, secondary nutrients, and micronutrients. All must be present in soil in the right form and at the right rate, time, and place to grow healthy crops.

Nitrogen, phosphorus, and potassium are macronutrients. These nutrients make up the majority of all fertilizer produced; they are all necessary for plant growth.

Nitrogen is essential in the formation of vital proteins not just in the plants we eat, but in all living things. While the Earth’s atmosphere is about 78 percent nitrogen by volume, most plants are unable to meet their nitrogen needs from the air. To produce nitrogen fertilizer, manufacturers use the Haber-Bosch process, which captures nitrogen from the air and combines it with hydrogen derived from natural gas. In other cases, nitrogen is mined from desert rocks.

Phosphorus is necessary for photosynthesis, the process plants use to convert sunlight to energy. Fertilizer manufacturers mine phosphorus from phosphate rock, which is found in shallow rock deposits formed by the decay of ancient sea life.

Potassium, also known as potash, is essential for carbohydrate and starch synthesis, and it also helps plants resist wilting. Up to 98 percent of potassium in the soil is unavailable to plants in its existing form, making potash fertilizer essential for crop production. Potassium is mined from deep deposits left by evaporation of ancient sea beds.

Secondary nutrients, while still essential for plant growth, are typically needed in smaller quantities than macronutrients.

Calcium is used to help reduce soil acidity and aids nutrient absorption within the plant itself. It also improves a plant’s ability to resist disease.

Magnesium is a component of chlorophyll. It is necessary for photosynthesis as it helps plants metabolize phosphorus molecules.

Sulfur can be found in the soil, but typically in amounts that are insufficient for many crops. Plants use sulfur to synthesize important amino acids, and it’s useful to boost winter hardiness.

Micronutrients may sound less important, but they’re not. The ‘micro’ means plants only require trace amounts, but they still can’t do without them. Together, these nutrients support all aspects of plant growth, including structural integrity, vitamin production, and increasing yields.

Liebig’s Law of the Minimum

Liebig’s Law of the Minimum
The yield potential of a crop is like a barrel with staves of unequal length. The capacity of the barrel is limited by the length of the shortest stave (in this case, nitrogen) and can only be increased by lengthening that stave. When the stave is lengthened, another one becomes the limiting factor.

The fertilizer industry is made up of companies that represent the entire supply chain from production to distribution to retail, all working together to deliver fertilizer to farmers in a safe, timely, and sustainable manner. The United States is the world’s fourth largest producer of nitrogen fertilizers and the second largest producer of phosphate.1 Companies participating in this report employ 25,552 employees and pay more than $1 billion in wages annually. For those companies that reported annual wages paid, their employees make, on average, $67,500 each year.

This report tracks industry performance on environmental, economic, and social indicators across the entire value chain. Now in its fourth year, the State of the Fertilizer Industry Report seeks to measure and evaluate industry efforts to identify successes and target areas for improvement. 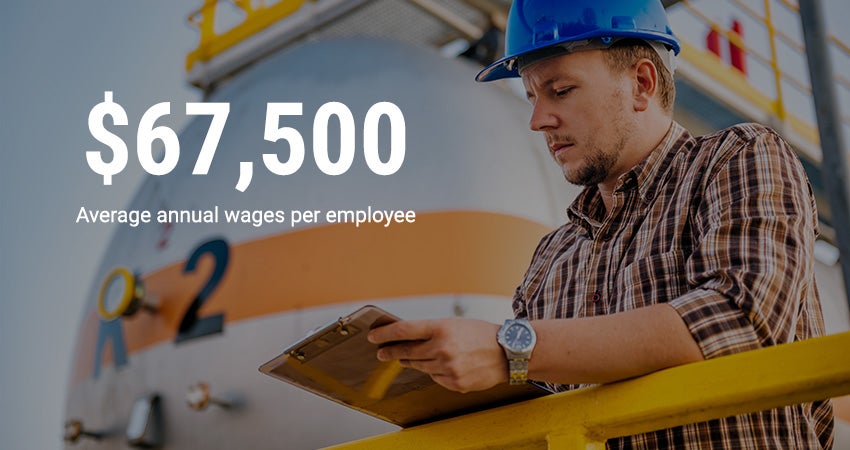 This report includes data from 28 companies.2 Twelve of these companies manufacture fertilizer and account for 84 percent of total nitrogen and 100 percent of total phosphate production capacity in the United States. This report gathers data across the entire value chain, with an additional 16 participating companies serving as retailers, wholesalers, and distribution companies. Participants in the 2018 State of the Fertilizer Industry Report are: 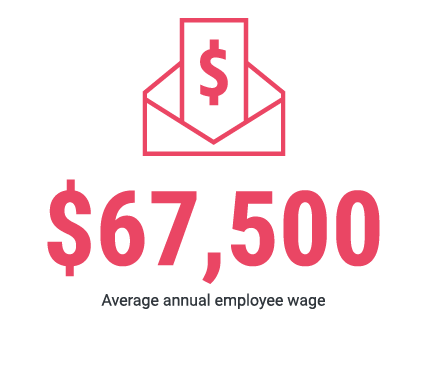 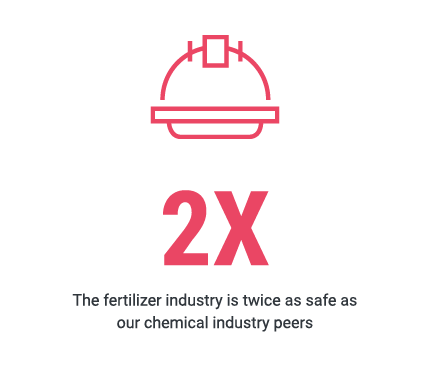 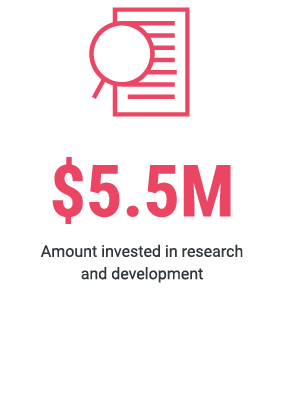 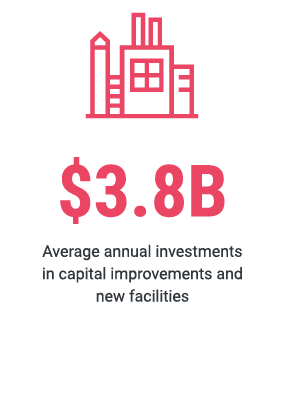 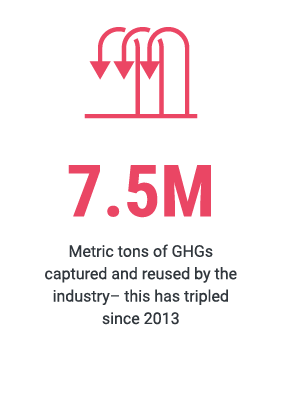 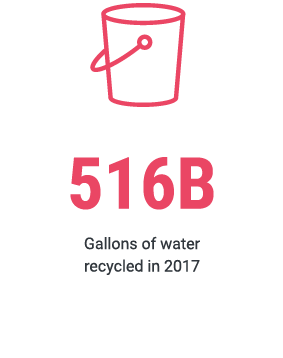 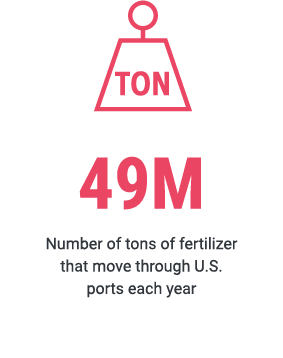 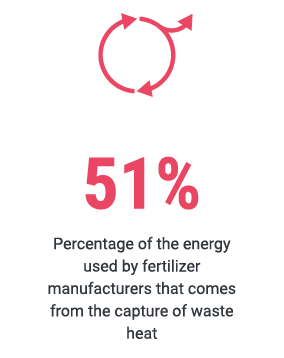