The fertilizer industry is more than just minerals. The people it employs and the communities the industry operates in are its first priority; consequently, the industry invests heavily in worker and community safety.

Since 2013, safety performance among TFI members participating in this report has continued to improve. The fertilizer industry continues to outperform industry peers in the manufacturing and wholesale/blending sectors as reported in 20164 by the U.S. Department of Labor’s Bureau of Labor Statistics. Across the board, the fertilizer industry is more than two times as safe as its peers in the chemical sector.

The fertilizer industry realizes the impact its facilities have on the communities in which they operate. In recognition of their responsibility to these communities, the industry invests in safety training to protect employees and surrounding communities. Training local emergency responders how to react to and mitigate accidents involving different types of chemicals is an investment in the safety of the entire community. 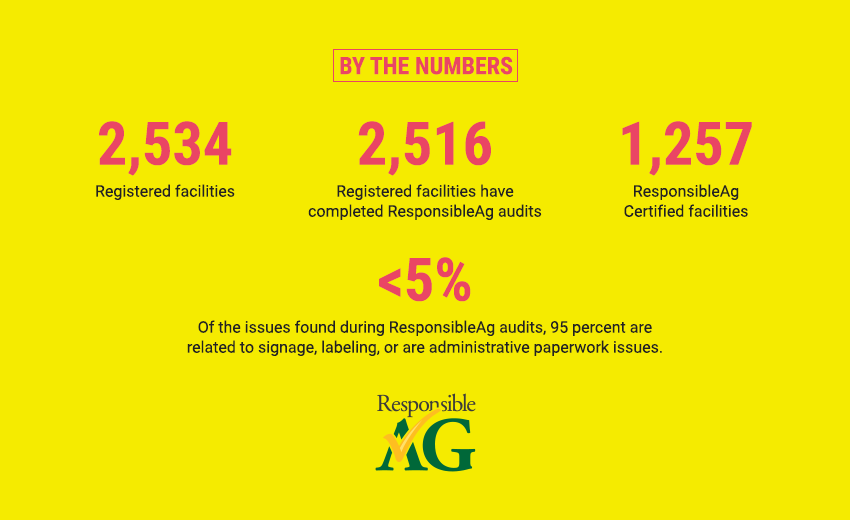 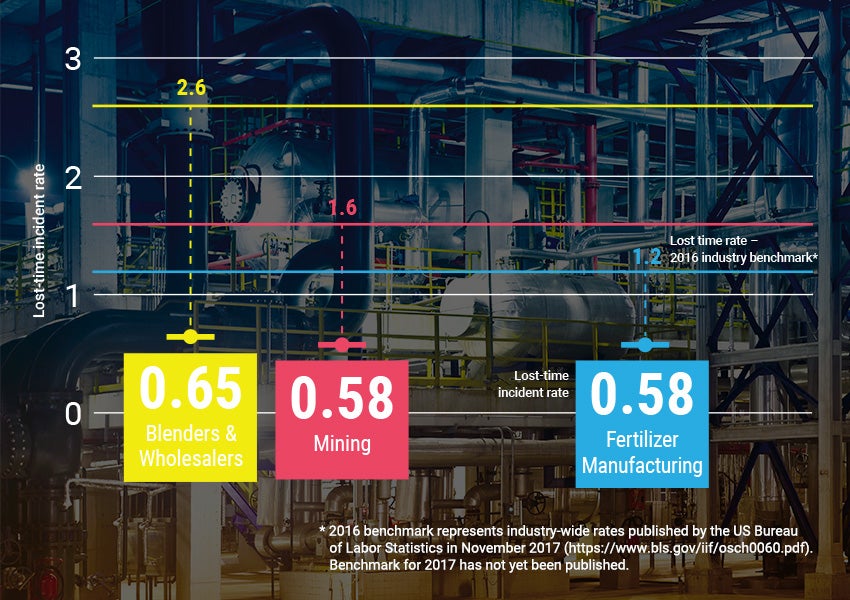 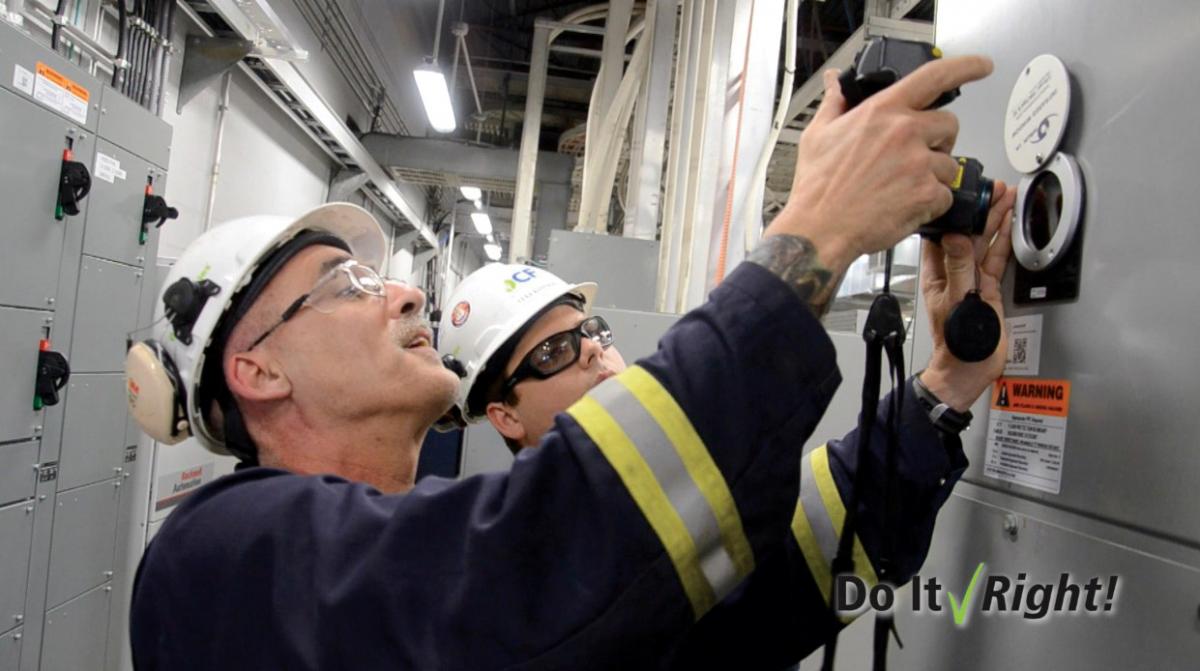 As part of CF Industries’ unwavering commitment to “Do It Right,” the company annually presents the Stephen R. Wilson Excellence in Safety Award, which recognizes the CF location that best embodies the company’s culture of safety and excellence through its implementation of innovative ideas that enhance safety practices. The 2017 Stephen R. Wilson Excellence in Safety Award went to CF’s Courtright (Ontario) Nitrogen Complex. Courtright’s winning idea was the implementation of cutting-edge technology that reduces risk for infrared scans of electrical equipment while increasing the frequency at which they can test for potential issues. Infrared scans of electrical equipment are a critical part of keeping CF’s plants running safely as they identify faults early that could cause power failures or electrical fires. However, running scans required personnel to be exposed to live electrical equipment, which was a risk to multiple employees. To reduce this risk, the Courtright team implemented infrared scan windows, which allow for scans to occur without having to open electrical equipment and physically scan cables with electrical current running through them. Courtright also received an Electrical Safety Award from the Ontario Electrical Safety Authority for the idea.

ResponsibleAg, Inc., is a nonprofit organization founded by companies in the fertilizer industry to assist agribusinesses as they seek to comply with federal environmental, health, safety, and security rules regarding the safe handling and storage of fertilizer products. The organization provides participating businesses a federal regulatory compliance assessment, relates recommendations for corrective action where needed, and offers a robust suite of resources to assist in this regard. Of the issues found during ResponsibleAg audits, 95 percent are related to signage, labeling, or are administrative paperwork issues.

When President Trump took office, he made trade a high priority for his administration, specifically North American trade. Fertilizer has moved seamlessly across the borders between the United States and Canada and Mexico for decades to help satisfy the needs of a very interdependent North American agricultural marketplace. Any changes to the marketplace could mean changes in communities where TFI members operate. TFI worked with Administration officials to ensure trade priorities would remain under any new North American agreement. When the United States-Mexico-Canada Trade Agreement was announced in 2018, virtually all of TFI’s priorities appeared to be met in the new agreement, which must be approved by Congress.

From 2015 through 2017, companies in this report invested an average of $3.8 billion annually in new facilities and in upgrades of existing infrastructure. Capital investments help the industry meet sustainability goals by increasing production efficiencies, reducing energy and water use, reducing greenhouse gas emissions, and strengthening the U.S. economy.

Capital investments are equally important to the fertilizer retail sector. Investments in technology and tools to protect the environment help retailers assist farmers in applying 4R Nutrient Stewardship in their nutrient management plans. High-tech farm equipment often comes with a price tag that extends well into six figures. By using the tools of precision agriculture on their customers’ farms, retailers meet or exceed economic and environmental goals. 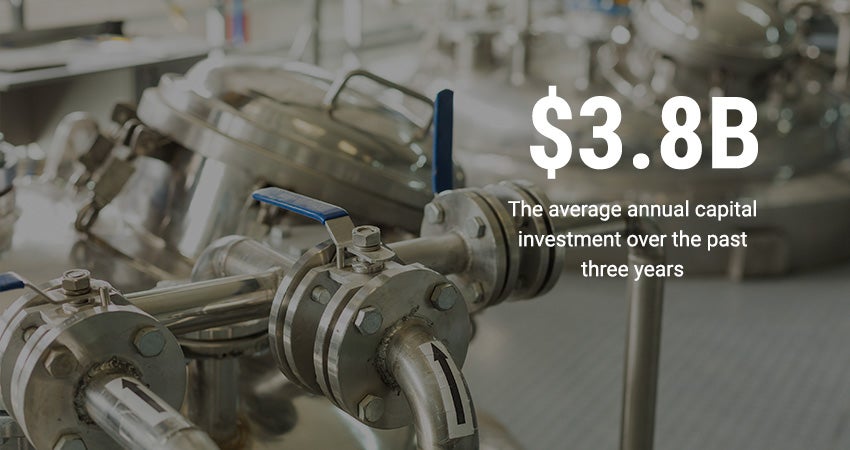 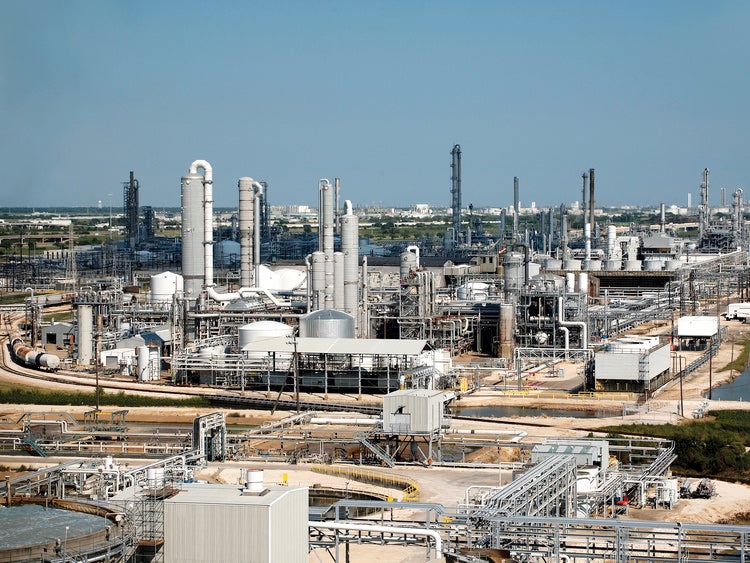 Yara has continued to invest strategically in the United States with a first-of-its-type ammonia production facility that uses hydrogen as a feedstock. Unlike conventional ammonia facilities, which use natural gas to produce the hydrogen needed for ammonia production, Yara’s Freeport, Texas, plant project, which was undertaken in partnership with BASF, uses hydrogen by-product from nearby chemical plants, and a large pipeline grid as a backup, along with nitrogen from several air separation plants. This means that the plant foregoes the initial production step, significantly making it a cheaper investment with lower capital expenditures and maintenance costs over time. The project, which began construction in 2015, includes a new ammonia storage tank and upgraded export and distribution capacity. The innovative design allows for a more sustainable use of resources as the hydrogen obtained by Yara would normally simply be burned, whereas this technology makes for the best possible use of resources while avoiding additional greenhouse gas emissions.