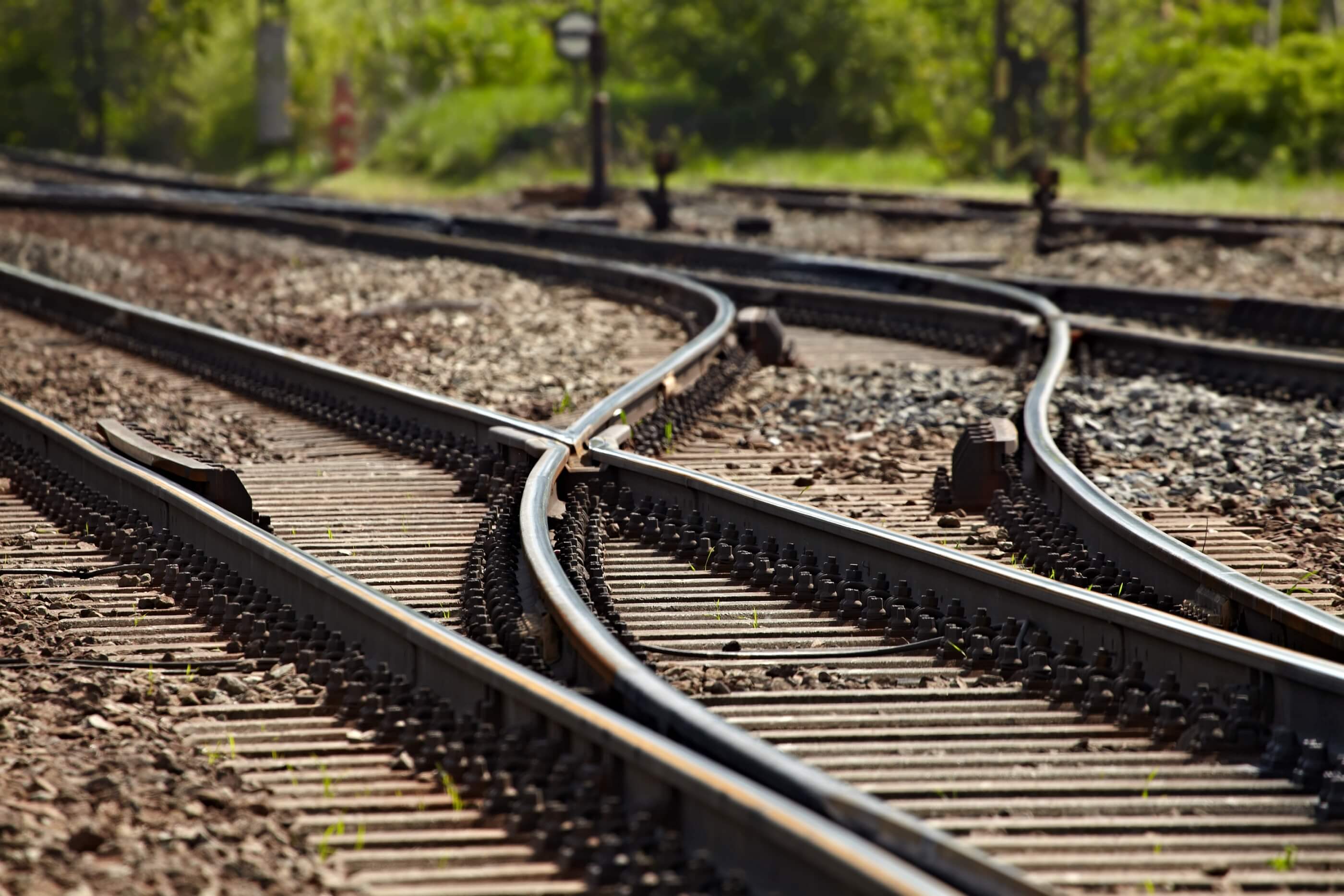 This op-ed, written by TFI President Chris Jahn, ran in the December 8, 2016, edition of the Grand Forks Herald.

WASHINGTON—When it comes to marketplaces, competition shouldn't be a dirty word. From cable and satellite networks to gasoline stations, consumers uniformly benefit when competition for their business exists.

So why, then, should America's freight railroads be allowed to ship fertilizer, grain, feed and other essential products inside and through North Dakota in an antiquated, competition-free environment?

In 1987, President Ronald Reagan told Soviet Union President Mikhail Gorbachev to "tear down this wall." The 1980's also saw congressional passage of the Staggers Act, which was intended to take down the figurative wall between shippers and the railroads by fostering a competitive and fair market environment.

In 1996, Congress created the Surface Transportation Board to ensure that railroads remain profitable and that shippers have access to reasonably priced and efficient rail service.

Since then, Congress' vision for the STB has not yet been realized, and rail-to-rail competition has even been reduced substantially. In 1981, there were 31 Class I rail carriers; today, there are only seven—and of those, four dominate the industry.

What's more, the system for lodging official rate concerns is so costly and time-consuming that rail customers in the North Dakota fertilizer industry—and nationwide—are at a significant disadvantage.

For instance, the STB estimates that it takes an average of 3½ years and costs a shipper more than $5 million to complete a rate challenge. Some cases take longer and cost much more.

Such a costly and lengthy process makes challenges to rail rates impossible. In an environment where freight-rail rates have increased at three times the rate of inflation over the past 15 years, this is unworkable and unacceptable.

Rules and government procedures administered by the STB are simply not working. They block competition between railroads and, when no competitive options are available, deprive rail customers of ways to resolve rate and service concerns.

Many shippers—from fertilizer producers and retailers to car manufacturers and corn farmers—are captive to a single railroad, and are without real recourse if rates or service are unacceptable.

Fertilizer is essential to food production as it allows farmers to replace nutrients removed from the soil with each harvest. Growers don't have the luxury of time when it comes to planting and harvesting of crops.

Our network of 1,158 retailers in North Dakota serves the state's farmers, contributes 4,341 jobs and has an overall economic impact of $1.36 billion. Both planting and harvesting take place in a very narrow window of time that is dictated by weather and plant conditions.

On-time rail transportation of fertilizer is critical to making this system work, and thus to the state's economy.

Congress recently recognized the need for change and called on the National Academies of Sciences to conduct a review of the U.S. freight rail industry. The Academies' Transportation Research Board report confirmed what rail customers had known for years: STB procedures to address shipper concerns "lack a sound economic rationale and are unusable by most shippers," and many current policies "should be replaced with practices better suited for today's modern freight rail system."

Congress—with the support of the entire North Dakota congressional delegation—took another important step last year by passing legislation to help improve how the STB operates. Now the STB is making a good-faith effort to be more transparent and do a better job resolving long-standing freight rail problems. These efforts should continue without interference.

The U.S. freight rail industry is an indispensable partner and key to our competitiveness in the global economy. The Fertilizer Institute's members are committed to practical reforms to modernize the Surface Transportation Board so that it works better for both the railroads and their customers.

Competition is one of the fairest and most efficient ways to promote improved service. The efforts of Congress and the STB can help farmers and manufacturers be more competitive in the global marketplace, and this is good news for consumers everywhere.