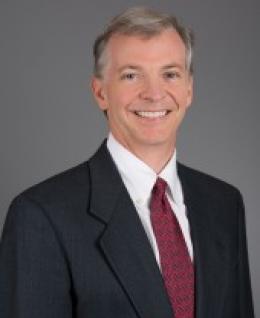 Prior to NACD, Kurt was with the Contract Services Association (CSA). He joined CSA in 1993 as the Director of Membership Services where his responsibilities included membership recruitment and retention. He later became Vice President, Business Management overseeing the financial, governance, and meetings functions.

Before joining CSA, Kurt was the Assistant Director of the National Museum of Women in the Arts (NMWA), a large D.C.-based museum. Prior to NMWA, Kurt served in the concurrent positions of Assistant Director, Chapters and Membership Division, and Midwest Regional Executive, of Robert Morris Associates (The National Association of Bank Loan & Credit Officers) working with its nationwide network of 140 chapters.

He is a member of American Society of Association Executives (ASAE) from which he obtained a CAE designation, has a BA in Communications and Political Science from Virginia Tech, and an MBA from George Mason University.